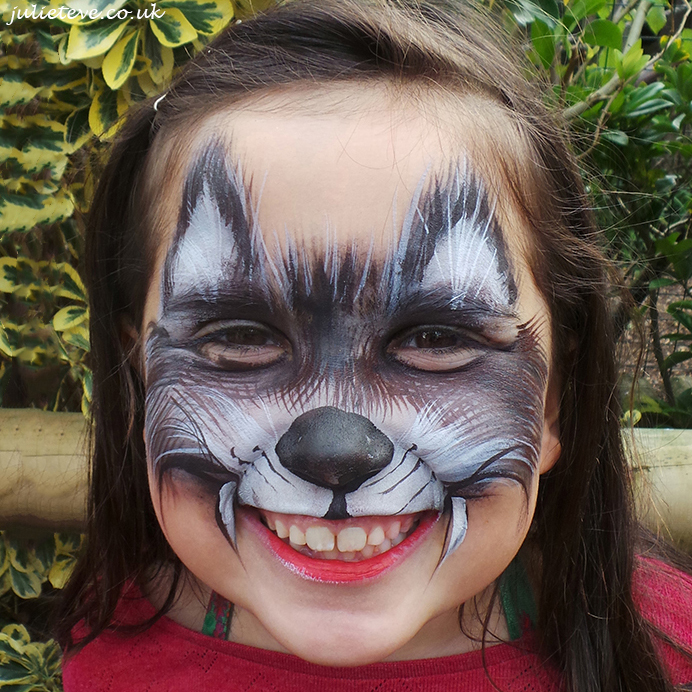 Half-term is almost here and I’ll be at Paradise Wildlife Park every day up until November 1 – including Hallowe’en on Saturday 31 October.

I’m opposite the lemurs – but just ask any werewolf, witch or gorgeous goblin along the way!

In the dressing up and fun of trick or treat, it’s easy to forget the origin of Hallowe’en lies in tradition and ancient mystery.

In the 8th century, Pope Gregory III designated November 1 as All Hallows’ Day, a time to honour all saints and martyrs. And so the night before – October 31 – was All Hallows’ Evening which got shortened to Hallowe’en. But even before that, more than 2,000 years ago when the only seasons observed were summer and winter, it was the ancient Celtic holiday of Samhain (from the Gaelic samhuin meaning ‘summer’s end’) that marked the end of the harvest season and the beginning of winter. It was also believed that this transition between the seasons was also a mystical bridge to the world of the dead. Which goes a long way to explaining all those ghosts, skeletons and ghoulies I’ll be painting! 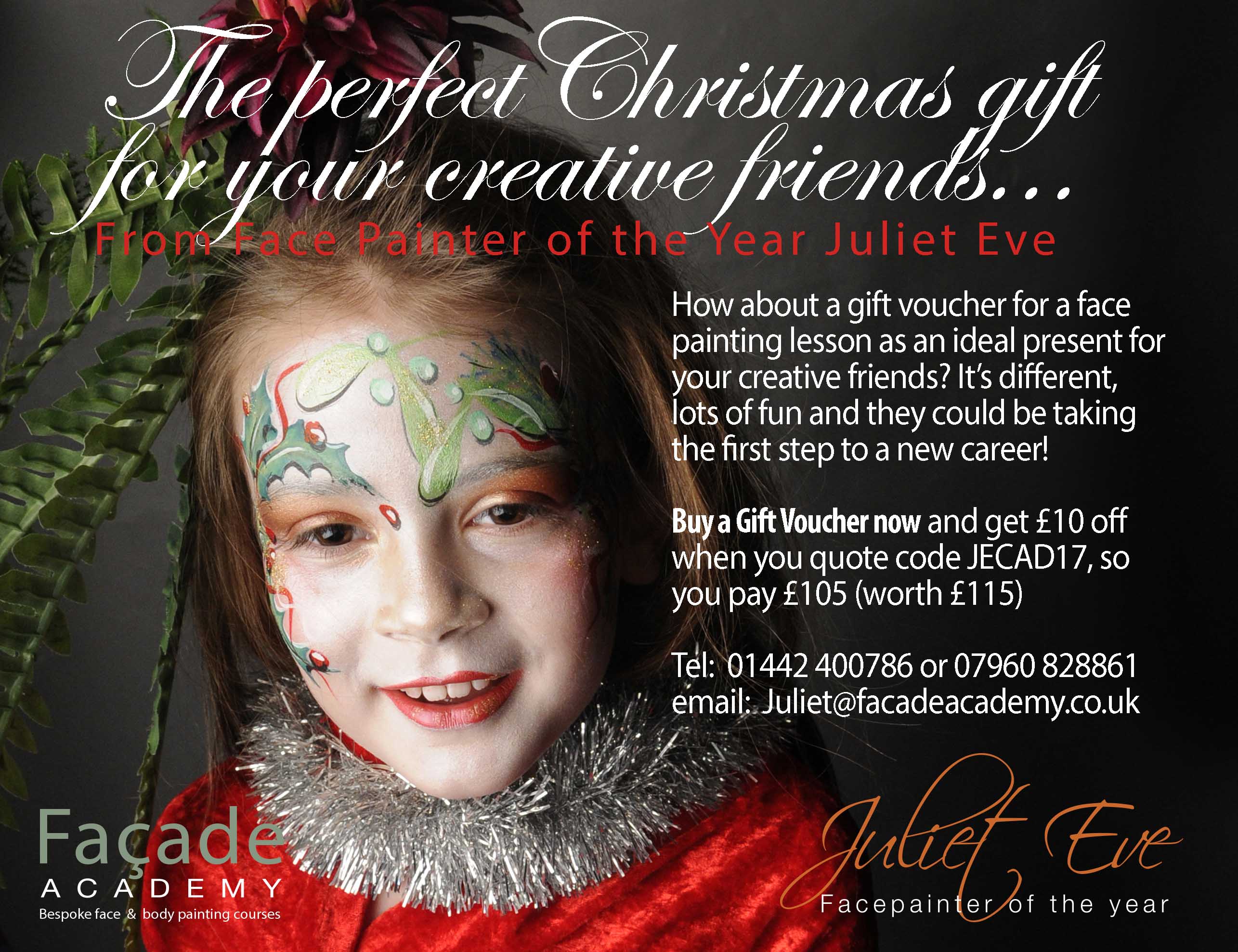 Juliet Eve is Face Painter of the Year 2017!